The message of the post last week on this blog by Professor R.J. de Weijs, A.L. Jonkers and M. Malakotipour of the University of Amsterdam has been replicated by the authors in a Letter to the EP, with a supporting letter by Professor Douglas Baird of The University of Chicago.

Professor Bob Wessels of Leiden has replied to their arguments on his blog.

On March 26, 2019 the European Parliament will vote on the Preventive Restructuring Framework.

The initial draft Directive from 2016 contained a rule providing the basic protection that shareholders of a financially distressed and reorganized company could not hold on to any value unless the creditors by majority vote consented thereto. Such a rule is in force in US and German law and is referred to as an Absolute Priority Rule (‘APR’). The US has been an important source of inspiration for implementing such a far-reaching reorganization procedure. The Absolute Priority Rule is generally considered to be one of the most important rules of US bankruptcy law, see recently the US Supreme Court in the famous Czyzewski v. Jevic Holding Corp case, calling the APR “quite appropriately, bankruptcy’s most important and famous rule” and “the cornerstone of reorganization practice and theory.”[1]

Without much in-depth analyses or debate, the European Union is about to embark on a wild adventure. It seeks to implement the US reorganization culture, without however the most basic rule of protection. END_OF_DOCUMENT_TOKEN_TO_BE_REPLACED 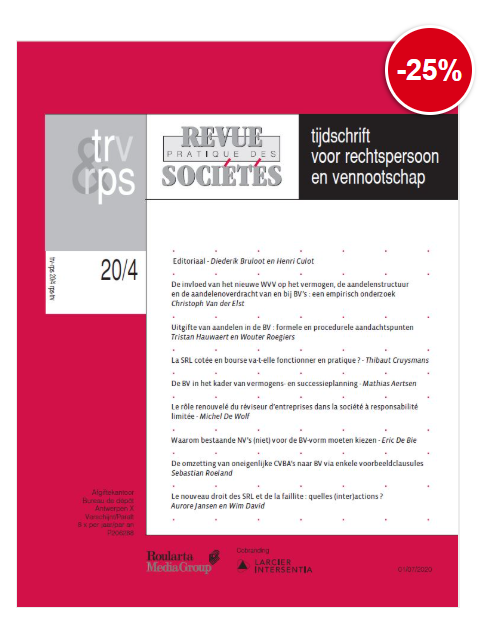 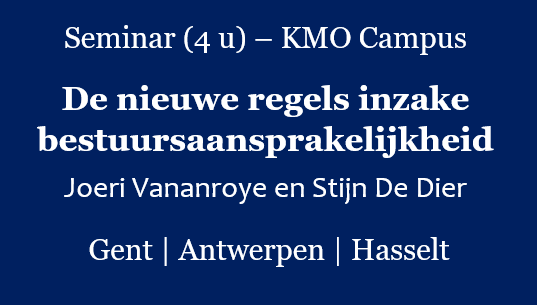