Yesterday, a political agreement was reached by the European Parliament and EU Member States on a set of European rules on business insolvency. The text must now be formally adopted by the European Parliament and the Council of the EU. Following final adoption, the Directive will be published in the EU’s Official Journal and enter into force 20 days later. END_OF_DOCUMENT_TOKEN_TO_BE_REPLACED

1.745 Germans turned to the Bundesverfassungsgericht claiming that the European Central Bank (ECB) undermined democratic control of the use of state power in Germany. They believed that the new policies of the ECB usurped economic competences that should, according to their constitution and the Treaties, stay in the hands of the national parliament where they can be influenced by the voters. The German court followed the reasoning of the plaintiffs and asked the Court of Justice of the European Union (ECJ) to review the validity of the public sector purchase program (PSPP) that was established by the Governing Council of the ECB. The ECJ recently delivered her ruling in that case. It found that there was no reason to invalidate the program.

The alleged threat to democratic control of government is only mentioned once in the judgement, namely in the description of the claims before the referring court. The ECJ nowhere considers the principle of democratic control of government (in article 2 and 10.1 TEU) for the interpretation of the powers transferred to an independent central bank. The concerns of the Bundesverfassungsgericht remain unaddressed. The ECJ chose other methods of interpretation. This blog will provide a critical review of those choices made by the Court when trying to develop and enforce a standard of review for the compliance with the substantial constraints on monetary policy.

END_OF_DOCUMENT_TOKEN_TO_BE_REPLACED

Can tax avoidance be anticompetitive?

Google has been in the news for more than one reason. For one, its tax planning has attracted the attention of the public media, and prompted European officials to charge Google with tax avoidance or even tax evasion. The record fines imposed on Google pursuant to the EU’s competition law have made at least as many headlines; Google has appealed, but more cases are pending. These seemingly unrelated events under different legal regimes may be connected, however. The fines levied against Google under EU competition law can be seen as making Google pay its ‘fair share’ to compensate for exploiting loopholes in tax law. However, if the objective is to make Google pay its ‘fair share’, why couldn’t this objective be achieved under tax law?

END_OF_DOCUMENT_TOKEN_TO_BE_REPLACED 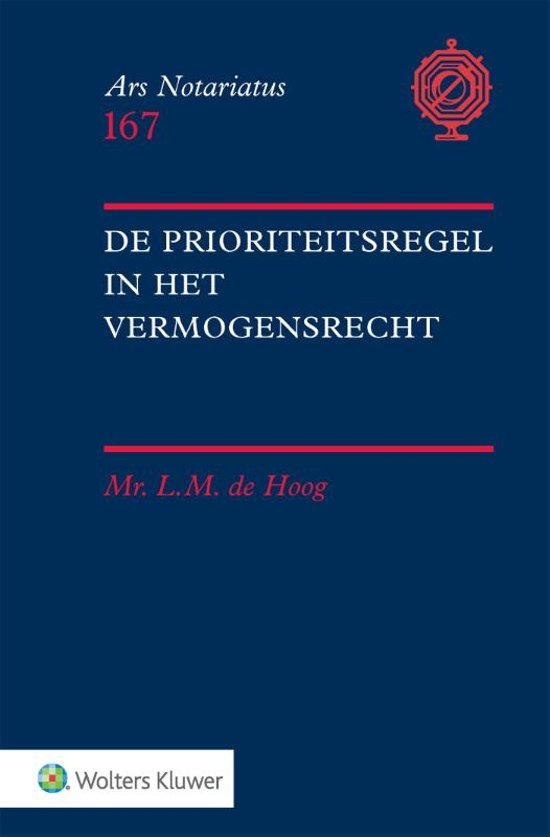 On November the 26th of 2018 a debate on the added value of Corporate Social Responsibility (CSR) took place in Leuven. Both prof. dr. Marieke Wyckaert (KU Leuven) and em. prof. dr. Viktor Vanberg (Albert-Ludwigs-Universität Freiburg and Walter Eucken Institut) gave a short lecture and subsequently comment on each other’s point of view. Prof. dr. Joeri Vananroye moderated the debate. You can find the video of this debate below.