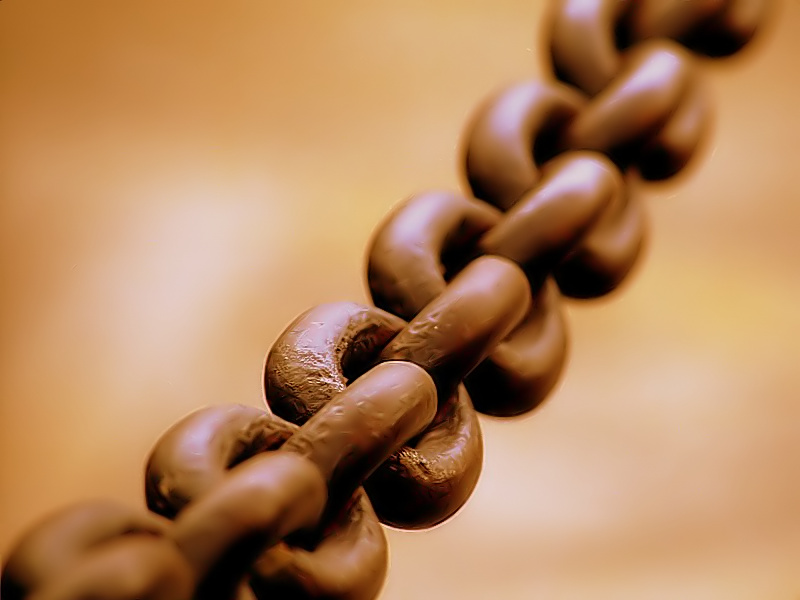 On 21 February 2017, the French Parliament adopted a law (the “Corporate Duty of Vigilance Law” or “Law”) that creates novel corporate supply chain liability. Specifically, the Corporate Duty of Vigilance Law imposes a duty of vigilance on large companies to prevent serious violations of human rights and fundamental freedoms and serious environmental damage in their supply chain. In a previous post, I discussed the concept of supply chain liability. As I pointed out there, the concept had not been defined by law makers yet. The French legislature has now attempted to operationalize the concept through new legislation.

The Law does not make companies directly liable for human rights violations. Rather, it imposes an obligation on certain large corporations to set up, implement and publish a “vigilance plan”. Companies covered by the law (see under ‘scope of application’, below) must prepare and implement such a plan. During the preparation of the plan, stakeholders “should be consulted”. The plan must set forth “the reasonable measures of vigilance” to identify risks and prevent “serious violations” of human rights, fundamental freedoms and serious environmental damage. Article 1 of the Law further specifies that the plan “shall include the following measures:

As the terms used are rather generic and left undefined, the scope of the various obligations imposed on companies is vague. Indeed, the Law raises a series of questions, including:

Neither the legislation nor the explanatory memorandum provide answers to any of these questions. Nevertheless, these questions are crucial, as failure to comply with the obligations imposed by the Law may entail , both criminal and civil liability (see below). Understandably, on 23 February 2017, several Members of Parliament requested that the Constitutional Council examine the Law’s potential incompatibilities with the French Constitution, in particular with the principle of legal certainty.

As a practical matter, an implementing decree will be badly needed to address the issues discussed above. It could define the key terms used in the Law, specify the standards and methods of evaluation and application of the plan, and spell out the conditions for monitoring its effective implementation. Such a decree, which would define both the scope and stringency of the Law’s supply chain liability regime, would help to increase legal certainty.

If no decree is issued, the judiciary would face a daunting task in resolving the issues that will inevitably arise under the Law. As the Law leaves the judiciary much discretion, judges would be placed in the difficult position of having to make policy judgments without much guidance from the legislature.

A company must be established in France to be able to be subjected to the Law. This follows from the application of the territoriality principle. Such a French company is subject to the Law if it exceeds either of the following two thresholds:

It is estimated that these thresholds limit the number of companies subject to the Law to between 150 and 200. As suggested in a previous blog post, many of these large French companies have already implemented Corporate Social Responsibility (CSR) measures, including vigilance plans, because they believe CSR will have positive financial impact. Needless to say, the question is whether the new Law will reduce corporations’ willingness to go beyond the legal requirements, reduce flexibility, and stifle innovation.

The Law does not specify how companies are to implement the vigilance plan, nor how any such implementation is supposed to be evaluated. As noted above, the Law does not provide a normative framework against which the degree of severity of  violations of human rights or environmental damage, can be assessed. It is not clear whether the administration will assess each plan and its implementation, either beforehand or after the fact.

Failure to comply with the Law’s obligations may entail fines of up to € 10 million. In case the breach causes damage, the fine may be raised to a maximum of € 30 million. While the maximum fines are clearly identified, it remains unclear under which conditions sanctions may be imposed, and what the criteria are to assess the size of a fine. Moreover, these fines, which are payable to the state, are in addition to any claims victims may assert under civil law for compensation of any injuries caused by a breach (articles 1240 and 1241 Code Civil).

According to ‘Movement of the Enterprises of France’ (MEDEF), a trade association, the Law is ineffective and will threaten competition in France. Due to the threat arising from the Law, French companies will have to review their supply contracts and business relations, and may have to decide to withdraw, in whole or in part, from markets in high-risk countries. As a result, companies subject to the Law may suffer a competitive disadvantage.

Further, MEDEF and Patrick Hetzel, Member of Parliament, have argued that the Law will have repercussions on SME’s abroad. To manage risks arising under the Law, companies will likely want to reduce the number of suppliers, retaining only a limited number of foreign contractors and suppliers capable of providing the assurances required by the Law. These suppliers and contractors are likely to disproportionately be large companies. As a result, medium-size and small enterprises in these countries will have to find new customers, which may include companies not subject to the Law and non-vigilant companies. Consequently, medium-size and small enterprises in high-risk countries may be driven towards less responsible business partners, rather than being helped to gradually meet Western standards regarding CSR.

In the previous paragraph, I alluded to the possibility that companies might no longer go beyond the requirements imposed by law. This seems to be the fear of Bertrand Pancher, a member of the Parti Radical. According to Pancher, the Law contradicts the 2014 European Union Directive on extra-financial reporting.  Pancher observed that “the rules of social and environmental responsibility are in place, all must take ownership of them, and voluntary approaches must be encouraged.”  His party is concerned that “the new constraints imposed on our companies – more virtuous than others – through the implementation of the plan of vigilance (…), lead to litigation and weaken them.”

France is not the only country that entertains CSR legislation. In 2016, the UK adopted the Transparency in Supply Chain Clause of the Modern Slavery Act. This law requires UK companies to report on the measures they take to prevent slavery and human trafficking in their supply chains. In February 2017, the Dutch Parliament adopted the Child Labor Due Diligence Bill. This bill would require companies to identify the presence of child labor in their supply chains and, if this is the case, develop a plan to combat it. In Switzerland, the necessary signatures for a referendum on mandatory human rights due diligence have recently been collected.

The French Corporate Duty of Vigilance Law is both novel and problematic, as it imposes undefined legal obligations regarding supply chain liability, entailing criminal and civil liability. An implementing decree might reduce the legal uncertainty, but there is no requirement that any such decree be issued. The Law’s possible effects on companies’ behavior, however, seem not to have been properly considered. So, whether the Law will improve respect for human rights and reduce environmental damage abroad, is an open question.

Unless the legislature takes further action, the Law will enter into force the day of the report, mentioned in article L225-102 of the French Commercial Code, one year from now in 2018. Before it enters into force, however, the Constitutional Council may criticize its constitutionality. Further, the government may decide to issue an implementing decree. Thus, it may take some time before the impact of the Law will become clear.