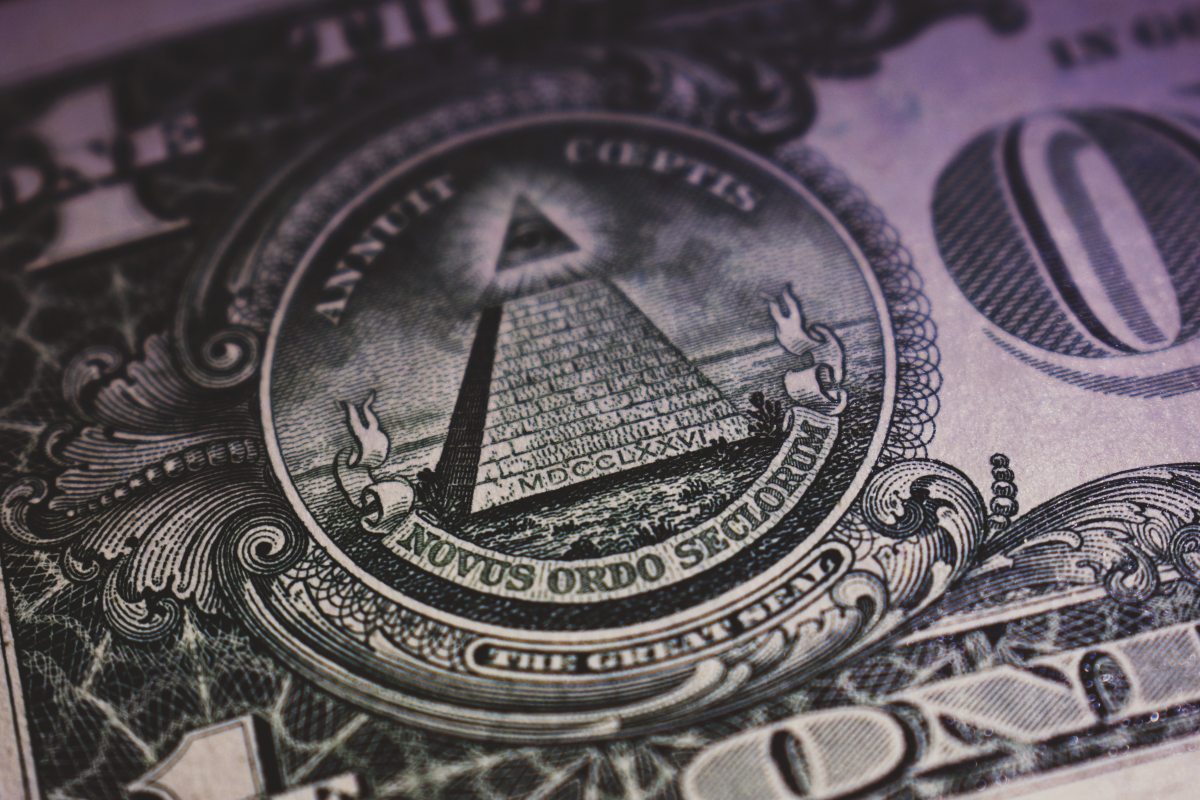 Short selling is an investment strategy, where an investor will borrow a security (typically from a broker-dealer or an institutional investor, such as a mutual fund), at current price and will immediately sell it. Later on, when the security’s price (hopefully) has declined, the investor will buy it back at the new price. The difference between the two prices is the profit of the investor[i]. In other words, it is a practice used by investors to speculate on the decline in a stock or other securities prices. If generalized, it will concretely induce a price decline of a security. Some might argue that the fact that an important number of investors are shorting a stock is only the genuine indication that the latter is overvalued, while for others massively shorting a stock can turn into a self-fulfilling prophecy on the stock exchange.

Unbridled short selling has been blamed by governments and some economists for exacerbating volatility during times of stress. Indeed, some would say that it can contribute to price declines in the securities of financial institutions, in a manner that is unrelated to the true price valuation[ii]. Some extreme forms of short selling can even use false rumours in order to manipulate the market and obtain the targeted (reduced) price[iii]. As a consequence, during the financial turmoil of 2008 a plethora of regulators in several countries temporarily banned short selling on certain stocks in order to improve investor confidence and reduce volatility[iv].

According to the FSMA, the outbreak of Covid-19 pandemic is at the source of substantial selling pressure and unusual volatility in the price of shares of financial institutions. As a consequence, some investors might be tempted to take new positions in order to profit from a future price decrease, which might in turn accelerate the falls already experienced in the past days and aggravate the current economic disturbance seriously. Thus, the FSMA has decided to take the following measures in a specific timeline: END_OF_DOCUMENT_TOKEN_TO_BE_REPLACED

The new corona virus affects all aspects of our lives. As law reflects human activity, so does COVID-19 raise questions in virtually all legal domains. Securities law is no exception. Due to the threat that the virus poses for financial market stability, short selling is being temporarily banned left and right[1] and is monitored more strictly[2] and supervisory authorities have started warning against fraudulent schemes attempting to profit from ongoing market volatility[3]. As regards market abuse, the European Securities and Markets Authority (ESMA) is well aware of the risk that the new corona virus poses for insider dealing and has stated that “issuers should disclose as soon as possible any relevant significant information concerning the impacts of COVID-19 on their fundamentals, prospects or financial situation in accordance with their transparency obligations under the Market Abuse Regulation”[4]. However, due to the pervasive nature of the virus and the drastic extent of governmental measures taken to combat it, it seems that the market abuse risk lies not so much with individual issuers and their shares but is rather elevated to a wholly different level.

Recently newspapers have reported that certain US senators have dumped their personal stock in January and February 2020 before the severity of the virus’ consequences on the US health system, economy and stock market became clear to the public[5]. Some of the senators reportedly received private briefings about the virus from administration officials. All the while, President Trump confirmed his confidence in the stock market through his favourite social media outlet[6]. Calls for the senators’ resignation due to alleged insider dealing grow increasingly loud. It is unclear how the US Securities and Exchange Commission (SEC) will tackle this matter, if at all.

It is interesting to assess the case from an EU law perspective. END_OF_DOCUMENT_TOKEN_TO_BE_REPLACED

On 20 March 2020, the Executive of CERIL (Conference of European Restructuring and Insolvency Law) expressed its deep concern with the ability of existing (European) insolvency legislation to provide adequate responses to the extremely difficult situation in which many companies find themselves as a result of the spread of the COVID-19 (corona) virus. It therefore calls upon EU and European national legislators to take immediate action and adapt insolvency legislations, in order to prevent unnecessary bankruptcies of entrepreneurs. END_OF_DOCUMENT_TOKEN_TO_BE_REPLACED 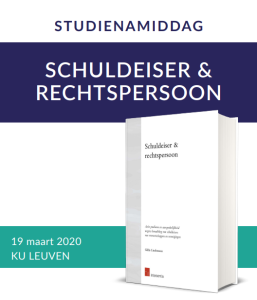