Yesterday (11 October 2018), the Justice and Home Affairs Council has agreed on a general approach on the proposal of the Commission (22 November 2016) for a Directive on “preventive restructuring frameworks, on discharge of debt and disqualifications and measures to increase the efficiency of procedures concerning restructuring, insolvency and discharge of debt”. The general approach goes further than the partial general approach that was reached during the Council meetings on 4 and 5 June 2018. The approach reached yesterday also includes Titles I (General Provisions), II (Preventive restructuring frameworks) and VI (Final provisions).

As stated on its website, the position of the Council keeps all the main elements of the initial Commission’s proposal but provides more flexibility for Member States to adapt the new legislation to their existing frameworks. In particular, the Council has amended the provisions on:

Access to preventive restructuring frameworks: Member States are allowed to introduce a viability test, provided that such a test has the purpose of excluding debtors who do not have a prospect for viability and can be carried out without detriment to the debtors’ assets (art. 4, §1a and recital 17a). Furthermore, Member States may provide that such framework is also available on application by creditors (and thus not only by the debtor) (art. 4, §4).

Appointment of an insolvency practitioner: The appointment of an IP shall be determined on a case-by-case basis, except in certain cases where national law may require such a mandatory appointment (art. 5, §2). Recital 18 provides a list of examples of such cases where national law can require a mandatory appointment. This list includes the situations where the debtor benefits from a general stay of individual enforcement actions; where the restructuring plan needs to be confirmed by a judicial or administrative authority by means of a cross-class cram-down; where the restructuring plan includes measures affecting the rights of workers; where the debtor or its management have acted in a fraudulent, criminal or detrimental way in business relations; or where the appointment is made with the sole purpose of assisting in drafting or negotiating the restructuring plan.

Stay of individual enforcement actions: The compromise provides for a maximum period of stay of up to 4 months, which could be extended by a judicial or administrative authority to a maximum of 12 months. By way of derogation from the twelve-month period, where Member States require that restructuring plans are submitted for confirmation by a judicial or administrative authority within eight months, Member States could provide that the stay is extended until the plan is confirmed (art. 6 and recital 19).

Member States shall ensure that judicial or administrative authorities can lift the stay if it no longer fulfils the objective of supporting negotiations, for example if it becomes apparent that the required majority of creditors does not support the continuation of the negotiations. The stay should also be lifted if one or more creditors or one or more classes of creditors are unfairly prejudiced by the stay. Member States may introduce a minimum period during which the stay cannot be lifted as well as limit the possibility to lift the stay to situations where creditors have not had the opportunity to be heard before the stay came into force or before an extension of the period was granted by a judicial or administrative authority (art. 6, §8 and recital 20).

Class formation: The compromise provides for a possibility for Member States to allow micro, small or medium-sized enterprises to opt to not put creditors in separate classes (according to their commonality of interest) for voting purposes (art. 9, §2 in fine and recital 25a).

Furthermore, the absolute priority rule (which protects dissenting creditor classes when using a cross-class cram-down mechanism), introduced by the Commission’s proposal, becomes less “absolute”. According to the absolute priority rule, a dissenting voting class of affected creditors must be satisfied in full before a more junior class can receive any payment or keep any interest under the restructuring plan. The compromise text adds an alternative option: the “relative priority rule”. The reason for this alternative option can be found in recital 28a: “It is appropriate to enable Member States to derogate from this [absolute priority] rule, for example where it is fair that equity holders keep certain interests under the plan despite the fact that a more senior class is obliged to accept a reduction of its claims, or that essential suppliers covered by the provision on the stay of individual enforcement actions are paid before more senior classes of creditors”. The relative priority rule requires that dissenting voting classes are treated at least as favorably as any other class of the same rank if the normal ranking of liquidation priorities under national law was applied, and more favorably than any junior class (art. 11, §2a).

As the European Parliament has already adopted its position, trilogue negotiations can start very soon. The three institutions (the Parliament, the Council and the Commission) will try to reach a political agreement before the 2019 European elections.

One can question, however, whether the final Directive will succeed in harmonizing European insolvency law in order to effectively enhance the rescue culture in the European Union. Indeed, even for a Directive aiming for minimum harmonization, a lot of (and perhaps too much) flexibility is provided…

One thought on “Council agreed on a general approach on the proposal for a Directive on insolvency, restructuring and second chance” 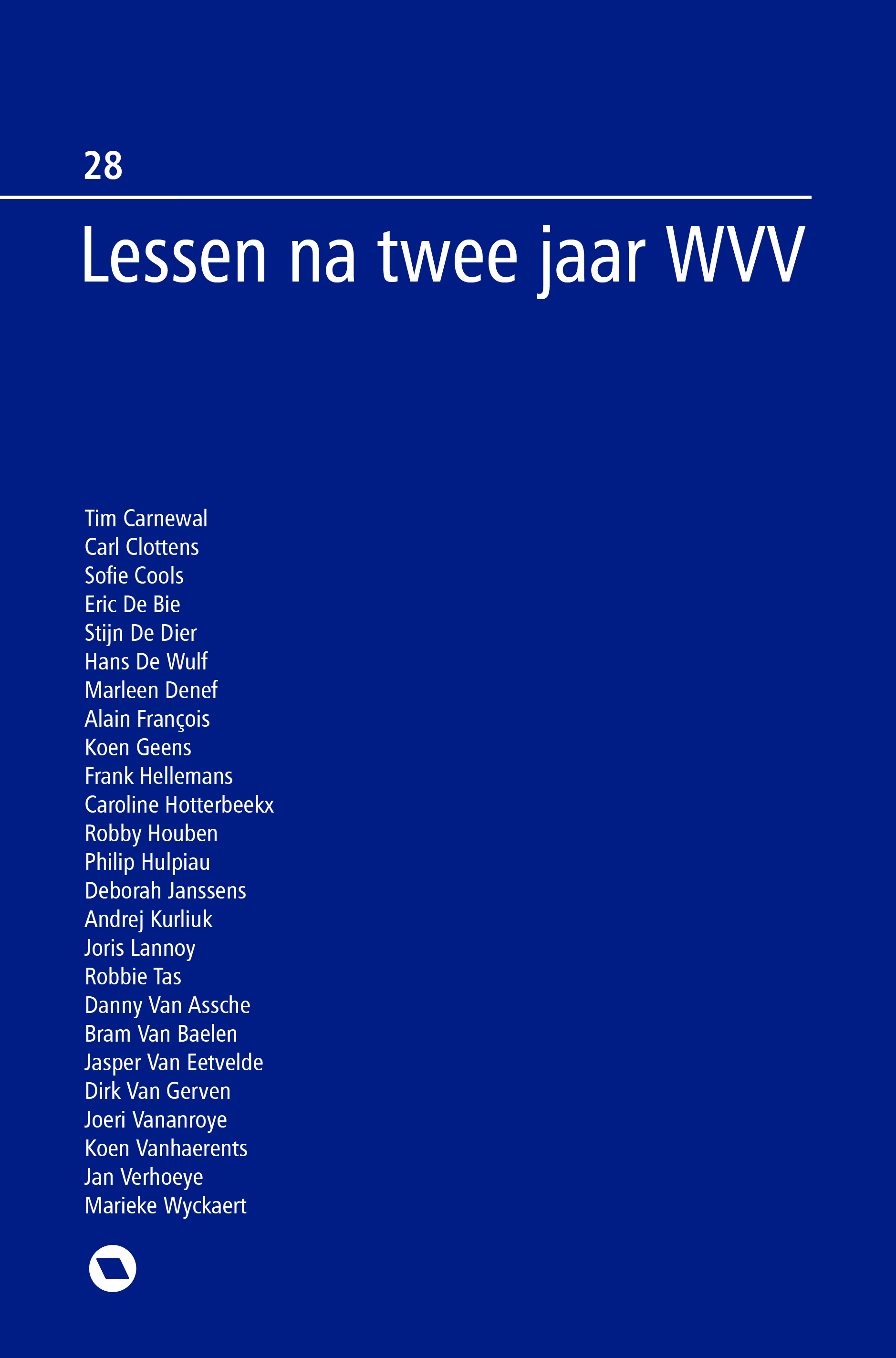