A debtor on the verge of insolvency may be tempted to favour related or influential parties (such as company insiders or important financiers) before his divestment in favour of a liquidator. That is why insolvency law typically allows the liquidator to avoid transactions which the debtor has concluded in the twilight zone prior to insolvency and which are detrimental to the creditors. In a recent preliminary ruling (Vinyls Italia, C-54/16), the ECJ offers the debtor an interesting escape route: he can simply contract around an avoidance provision by submitting an otherwise voidable transaction to a law under which the transaction is not avoidable.

The facts of the case can be briefly summarized as follows. Two Italian companies, Vinyls Italia and Mediterranea, enter into a charter agreement subject to English law. Further to this agreement, Vinyls makes several payments to Mediterranea. Two of those payments are made less than six months before insolvency proceedings are opened against Vinyls in Italy. The liquidator subsequently challenges those payments on the basis of an Italian avoidance provision. According to that provision, any transaction concluded by the debtor within six months prior to his bankruptcy is avoidable in case the debtor’s counterpart was aware of the debtor’s insolvency.

However, Mediterranea alleges that the payments are not voidable, on the basis of article 13 of the Insolvency Regulation. That provision states that the rules relating to the voidness, voidability or unenforceability of legal acts detrimental to all the creditors are not governed by the law of the State of the opening of proceedings (the lex concursus) where the person who benefited from such act proves that:

Indeed, Mediterranea argues, the contested payments are subject to English law, which does not contain an avoidance provision similar to the Italian provision invoked by the liquidator. Hence, those payments are not voidable.

In its preliminary ruling, the ECJ endorses that view:

All this puts the beneficiary of an act by an insolvent debtor which is detrimental to his creditors in a very comfortable position:

In a previous post, we have underlined the importance of insolvency law for the protection of creditors against the harmful effects of acts by their debtor. Indeed, provisions of insolvency law, such as avoidance rules, are linked to a connecting factor which is not (entirely) freely selectable, namely the centre of the insolvent debtor’s main interests. This connecting factor acts as an anti-abuse mechanism which limits the parties freedom to select applicable law, similar to the real seat mechanism in company law. As a consequence, if mandatory creditor protection mechanisms are designed as rules of insolvency law, a debtor cannot simply contract around them by means of a choice of law.  Now, the ECJ seems to  undermine even that. The preliminary ruling in Vinyls Italia makes it possible for a debtor who is or will soon become insolvent to elude the avoidance provisions of the lex concursus, simply by selecting a legal system under which the particular transaction he wishes to enter into is not voidable.

Whereas article 13 is meant to serve as shield to protect bona fide third parties, it could become a weapon to harm creditors with impunity.

[1] In answer to the first preliminary question, the Court considers that subject to the principles of equivalence and effectiveness, it is for the national rules of procedure to determine in which time limit and in which form a an objection based on article 13 should be raised, and whether or not the national court may do so of its own motion.

4 thoughts on “In “Vinyls”, ECJ Allows Debtor to Contract Around Insolvency Avoidance Rules: A Shield Turns Into a Weapon” 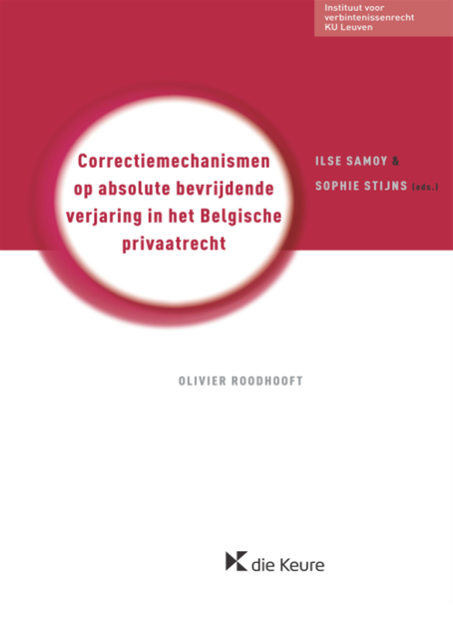 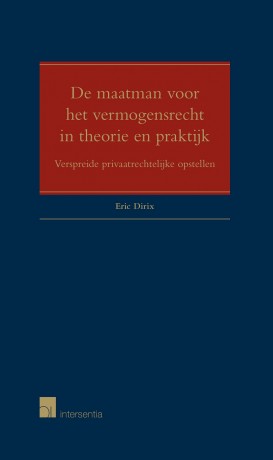